The goal of the proposed project will be to monitor the implementation of the Anticorruption Strategy, through the fulfilment of the Government measures and initiatives envisaged in the plan "Action 21" .

In the auspices of the overall goal there are two specific objectives:

Activities within the framework of the project:

Preparation of matrix Methodology for monitoring the work of the authorities envisages by the Anticorruption Strategy and Action 21 for elimination of corruption.

Monitoring the work of all authorities envisaged by the Strategy and the Plan towards the implementation of the actions for elimination of corruption.

Preparation of the online course for prevention and combating corruption which will be available on the IHR Academy for e-learning.

Preparation of online campaign to raise awareness for the negative consequences of corruption and the importance of reporting corruption cases.

Preparation of a Final analysis with conclusions that will encompass all detected shortcomings and will give recommendations for improving the fight against corruption.

Final conference for promotion of realized project activities realized within the project duration and will emphasize results gathered together with the recommendation and identified shortcomings which should be improved. 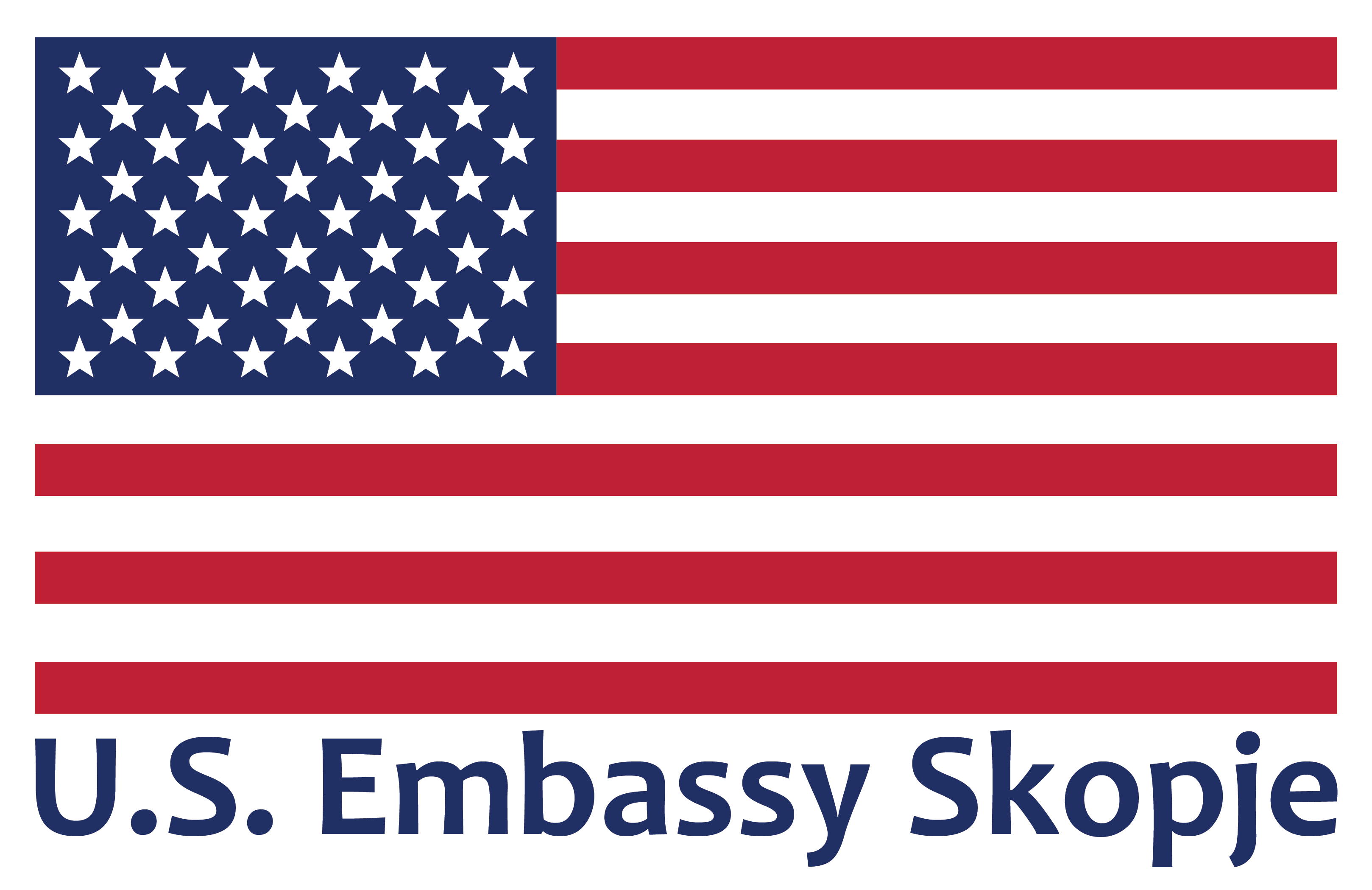 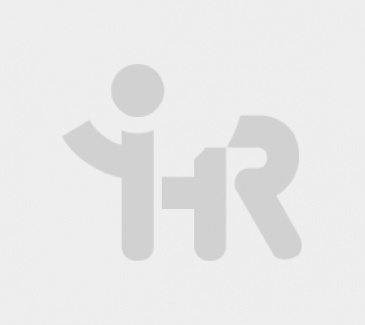 Meetings with representatives from national institutions